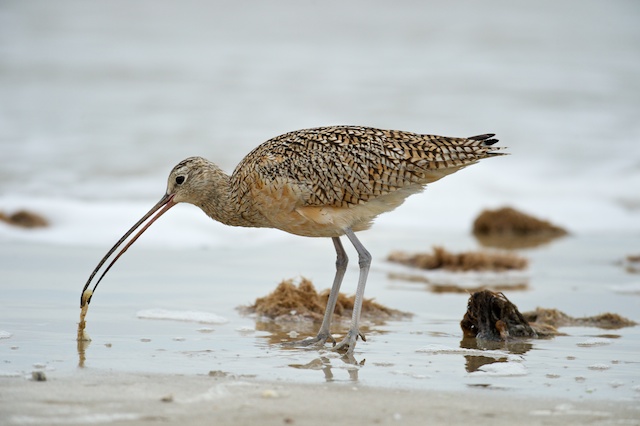 What are the best lenses for bird photography?

As my interest in bird photography grew, so did my collection of super-telephoto lenses. Starting with a 300mm f4, I added 500 mm and 1000 mm catadioptric lenses. The cats brought me closer to the action, but in truth, they weren’t all that sharp. I eventually discarded them and invested in traditional lenses.

With all these options in hand, why would a bird photographer want Nikon’s new 800 mm f5.6?

For one thing, it comes packaged with a 1.2X tele-extender that gives you the ability to go out to 1000 mm at f7.1. None of the other lens/tele-extender combinations do that. But does it really make that much of a difference? 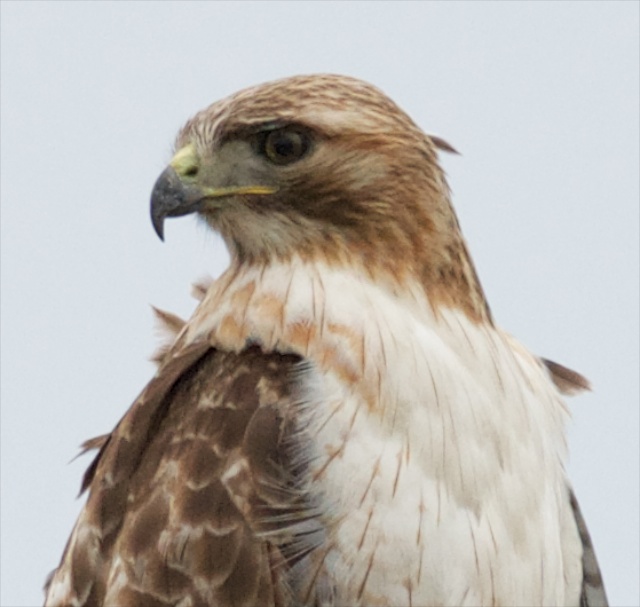 I test drove the 800 today and was very impressed with it. As we near the start of the spring birding season along the Gulf Coast, I intend to put it through its paces. The nesting season started this week. Birds are pairing up, collecting sticks, weaving them into nests. In a couple weeks, they’ll be laying eggs. And within a couple weeks after that, the chicks will begin hatching out.

Bird photography is difficult because of the conflicts between the demands of the job and the realities of the equipment:

So my intent is to examine all these trade-offs and see how they conspire in the real world. What do the trade offs between weight, size, maximum aperture, focal length, portability, maneuverability and minimum focusing distance mean when you’re slogging through a mosquito infested swamp?

I found one huge difference already today. It has to do with “f8 support.” Many cameras do not support autofocus on f8. There just isn’t enough light to do it reliably. As a result, the camera searches and searches while the bird flies right through the frame.  Shot missed.

The Nikon D4 does support autofocus at f8. But I find that it works well only about 80 percent of the time. The other 20 percent is frustrating. I have lost many great shots because the bird was moving too fast against a dark or busy background. But I didn’t have that problem with the 800 mm + 1.2X combination at f7.1. Out of approximately 600 shots I took today, only five had focus problems. That’s less than 1 percent. Huge improvement. I like.

The other thing I like about the 800 f5.6 is that it’s about two pounds lighter than the 600 f4. For me, that made the difference between getting a good handheld shot and not getting one.

The front of the barrel is also a lot thinner. This makes it easier to maneuver and carry. Stay tuned. Check back in the coming weeks as I systematically compare what these various lenses and tele-extender combinations do and don’t do.

In the meantime, I’ve included several shots in this post that I took this morning with the Nikkor 800 mm + 1.2X tele-extender combo at f 7.1 using the Nikon D4. The long-billed curlew was taken at the Bolivar Flats on the Bolivar Peninsula near the Audubon Sanctuary (southeast side of Galveston Bay). All other shots were taken handheld (but on a beanbag resting against my car) at Anahuac National Wildlife Refuge in early morning under dark, heavy skies. The curlew and egret were taken near the minimum focusing distance. The hawk was taken from about 200 feet away and is an enlarged detail. 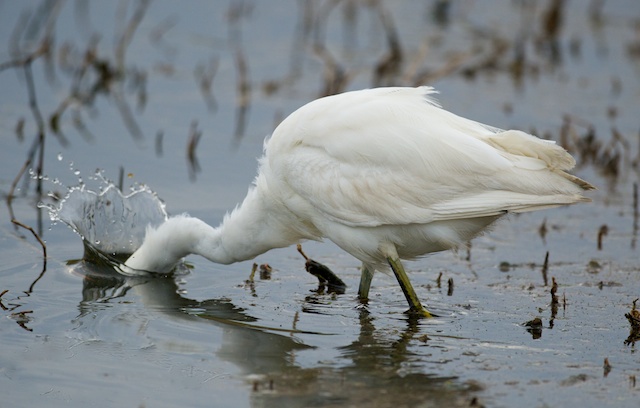