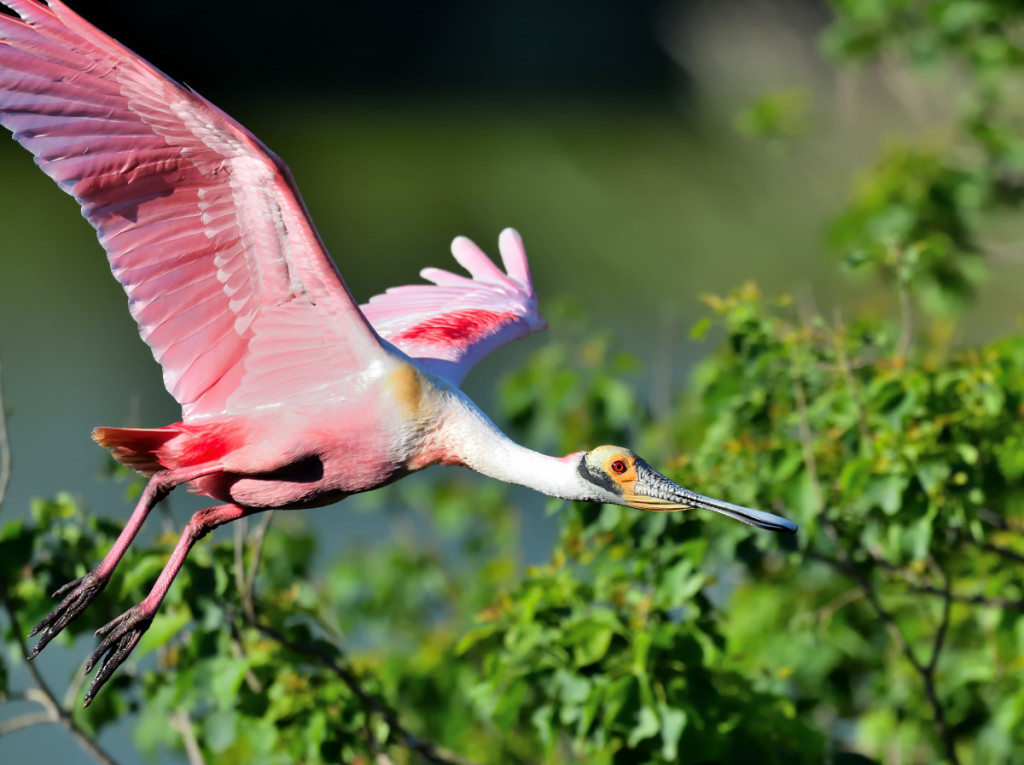 Taken with the Nikon D5

Within  one minute after Nikon announced its D5 in January, I ordered one. While I loved the D4s for bird photography, the Nikon D5 takes bird photography to the next level. How?

First, the autofocus is amazingly fast. I’m told this is because the D5 has two processors, one for images and the other dedicated to autofocus. If you can get the bird in the frame, the D5’s autofocus will lock onto it … instantly.

Second, the camera also shoots much faster. You can select frame rates up to 14 fps. That often means the difference between getting a beak or tail feathers in the frame, and getting the whole bird in the middle of the frame.

Third, you can shoot at a much higher ISO without noise. This means, I can shoot at 1/8000th of a second from sun-up to sundown. That means more action stopping power.

Fifth, the high ISO capabilities mean I can dispense with fill flash even when shooting birds in deep shadows.

The result of all these improvements is a camera superbly suited to the task of capturing fast and erratically flying birds … with breathtaking clarity. Friends who have seen the results of my first two forays to High Island so far this year have commented on how “personal” the shots seem. Because you can look right into the birds’ eyes in flight, it feels as though you are getting to know them as individuals, not just representatives of a species.

I look forward to more outings with the camera in the coming weeks and will post Nikon D5 pictures from now on. I plan to sell my D4s and buy another D5 body. The Nikon D5 is that good!

Merry Christmas, Uptown, from 40 years ago Back from the Road Trip of a Lifetime
Scroll to top